When Sheikh Majed Al-Sabah, grandson of the 10th emir of Kuwait, founded department store Villa Moda in 1992, he opened the region to new possibilities of luxury. His entrepreneurial spirit and passion for superior craftsmanship is clear in his subsequent achievements; in 2005, he launched The Fragrance Kitchen, his own luxury perfume brand that is now sold internationally.

As a member of the Kuwaiti royal family, Sheikh Majed draws upon his experiences and expertise in artistry to blend his vision for the perfect scent. Using the Middle-East’s favourite ingredients, Taif Rose and burning Agarwood, he consults perfumeries in Grasse, France to concoct his personally curated creations. With a philosophy of ‘East Meets West,’, TFK has achieved global recognition. 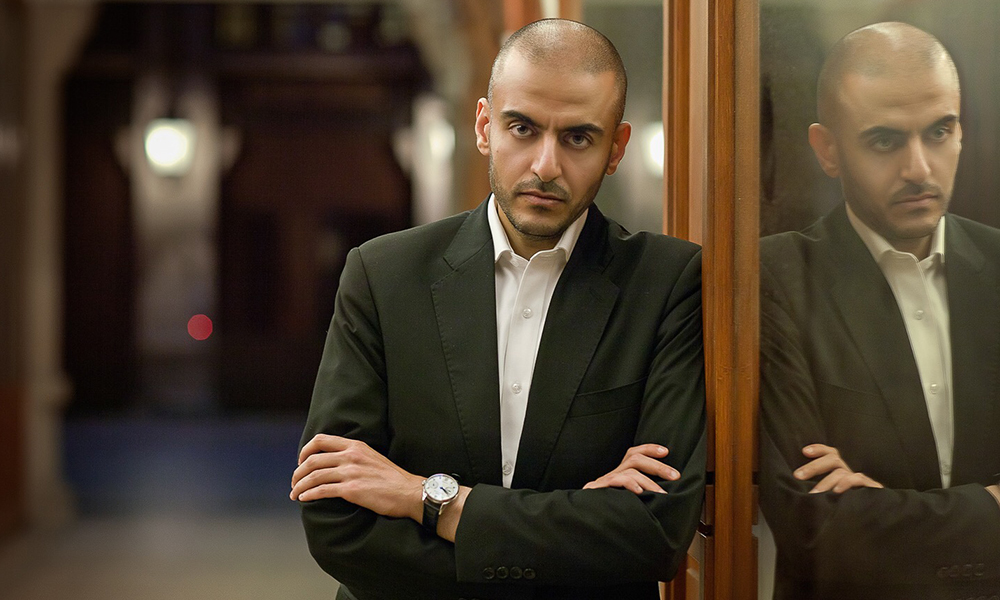 The motivation and skills taught by his grandmother, who had her own perfume kitchen, ultimately inspired Sheikh Majed to found his own brand. His further love for Arabian traditions and enthusiasm for Western know-how are what makes The Fragrance Kitchen.  Because perfumery is a respected artform in the Middle-East, in which families are known to take ownership of their own bespoke scents, TFK’s perfumes are unisex so that all may appreciate the fine bottled craftsmanship.

With its matte and opaque packaging, the TFK brand is visually unassuming and subtle, allowing the creation of the scent to speak for itself. Sheikh Majed’s influence in perfumery is so far-reaching that even Tom Ford collaborated with him in 2008 to create the private blend Arabian Wood fragrance. Arabian Wood was launched exclusively in Kuwait and enjoyed further success internationally to become a bestseller.

For shoppers in London, TFK can be found in Selfridges and the Avery Perfume Gallery. We recommend Luminous, an oriental aroma that begins with a fruity sigh of lemon and apple before warming into cinnamon, sage and musk.

Luxury in the GCC