After 20 successful years as an iconic luxury name, in December 2017, Colette closed its door for a final time. Though owners, Colette Rousseaux and Sarah Andelman, shut the doors to their Parisian concept store, Paris still has more to offer. Here, we tell you about four show-stopping concept stores in Paris you must visit.

Of course, these concept stores live up to the standards that Colette gave us. Whilst the idea of luxury is inherently a form of fantasy and escapism, it was not until the late 20th century that boutiques began to mimic the daydream inducing brands they sold.

The concept of selling a lifestyle is indeed what a concept store takes priority in. As a commodity for niche and exclusivity in Paris rocket above mass production, so does the success of experimental stores and cult luxury products. From Empreintes offering French handmade artwork, homeware and jewellery; to Nous providing customers with the latest streetwear. Take a read of Parisian stores living up to Colette’s legacy.

Sebastien Chapelle, head of watches and tech at Colette, and Marvin Dein, head of sneakers at Colette, took what they achieved at the store and applied it for their own concept boutique, Nous, which opened in early 2018. The lifestyle-orientated store continues the cutting edge approach that Colette did, but now incorporates a streetwear, tech and accessories focus as opposed to dynamic womenswear that Colette sold on their third floor. According to WWD, the immediate installation of Nous after the closing of Colette was thanks to an anonymous investor, whom like many others had recognised the flourishing success of independent shops with niche approaches to luxury.

The Gallic pride that has woven itself into the very core of Parisian culture reaches a climax in Empreintes, located in Le Marais neighbourhood. This particular boutique supports French craftsmanship by sourcing and selling locally handmade artwork, homeware and jewellery. The brainchild of Ateliers d’Art de France, the syndicate of professional artists in France, Empreintes strives to introduce the public to artisans who work without boundaries and whom have access to a bright diversity of materials.

The French interior designer Sarah Lavoine is already an established name within her industry and has recently expanded her brand by launching a concept store in the 16th arrondissement. The 19th Century building which hosts Lavoine’s new venture is a perfect ode to handwork and craft; the industrial allure of the space is put to the best use, what with its open plan layout, workbenches and high ceiling.

Fueled by a radiant optimism, Merci is a multi-product concept store located in historic district of Haut-Marais which, since its opening in 2009, has established more than 70 permament jobs, and is radically becoming one of France’s most renowned concept stores. Merci is also invested in the curation of its endowment fund, which seeks to improve education in Madagascar. As its name suggests, the store’s ethos is one of light and positivity- dedicated to the evolving interests of luxuy consumerism. 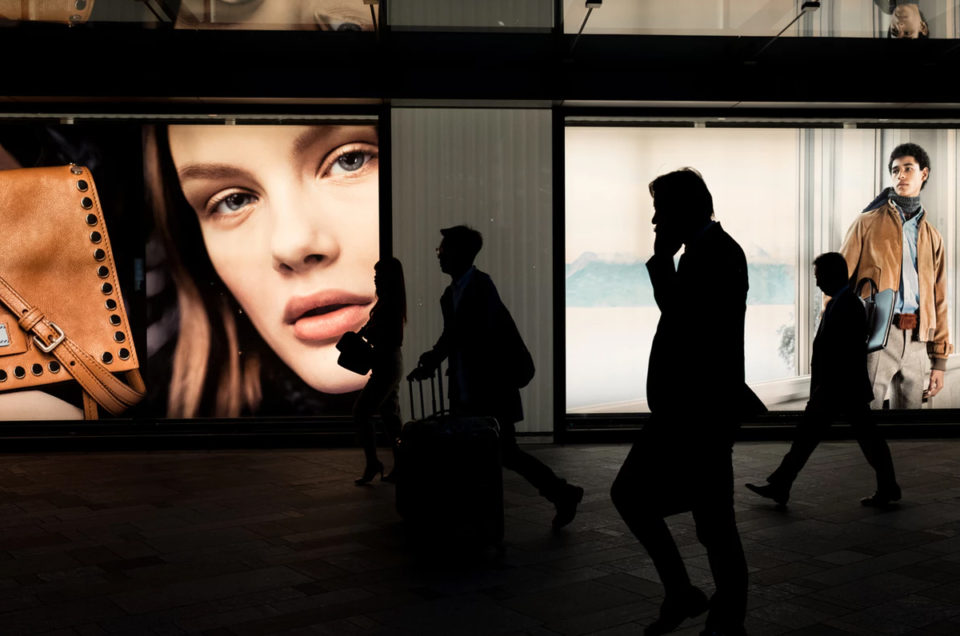 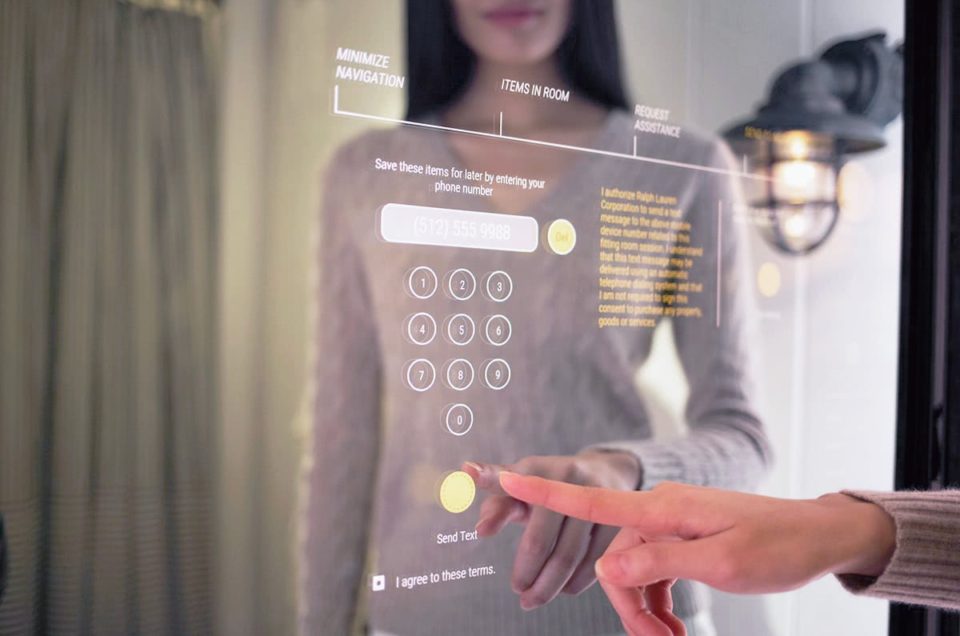 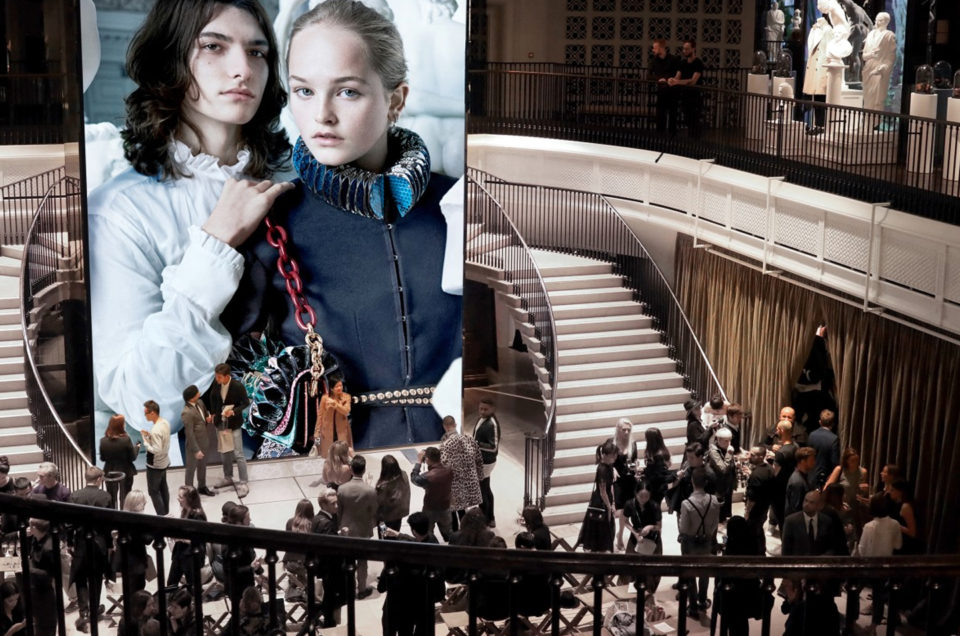