In early March, Harrods announced plans to launch a contemporary online platform with ecommerce giant Farfetch. As its exclusive partner, Farfetch will leverage its significant ecommerce influence to help the luxury department store navigate a state-of-the-art digital retail presence. “Achieving the highest level of customer service in a digital world can be difficult, which is why Harrods has chosen to partner with us,” Farfetch chief executive José Neves said.

According to Forbes.com, the London-based ecommerce business’ shares rose 12% since the announcement. The move to partner with Farfetch shortly precedes the unveiling of Harrods’ 6-episode podcast series. Hosted by British journalist Mariella Frostrup, the True Tales of Luxury podcast features 30-minute discussions about the modern meaning of luxury and interviews with guests such as jeweller Stephen Webster and designer Roksanda Ilinčić.

Of the development of the series, Harrods chief marketing and customer officer, Amanda Hill, says: “Luxury has never simply been about collecting objects; it is completely personal, experiential and unique. Harrods’ story, as one of the great luxury emporiums of the world, is already well known, and we believe we are uniquely placed to explore what luxury truly means in 2019. We invite some of the most creative people working today, people that inspire us, as well as the listener, to do the same.”

Click here to listen to the True Tales of Luxury podcast 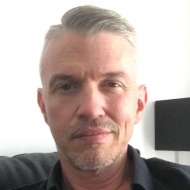 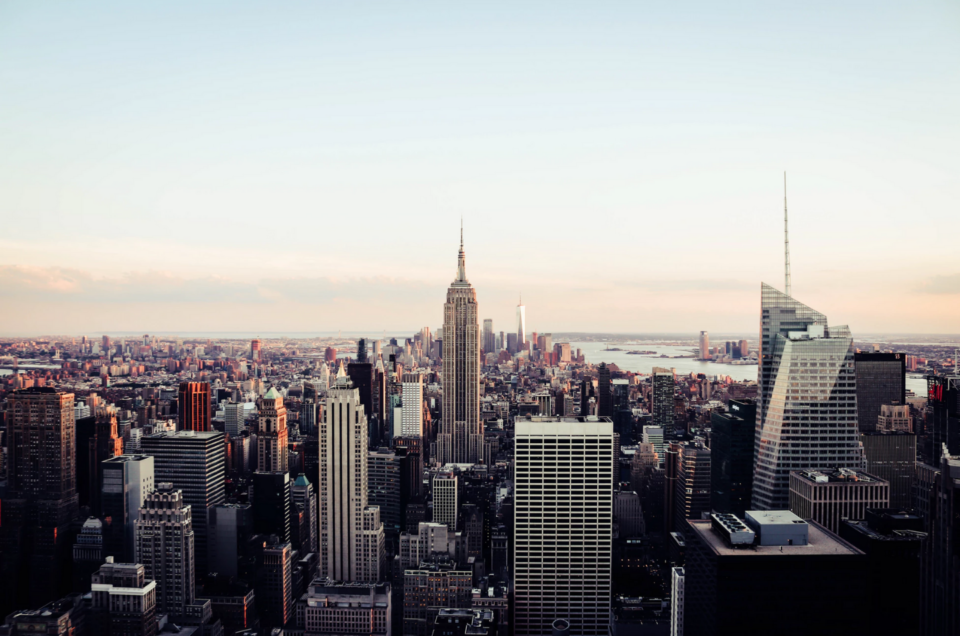 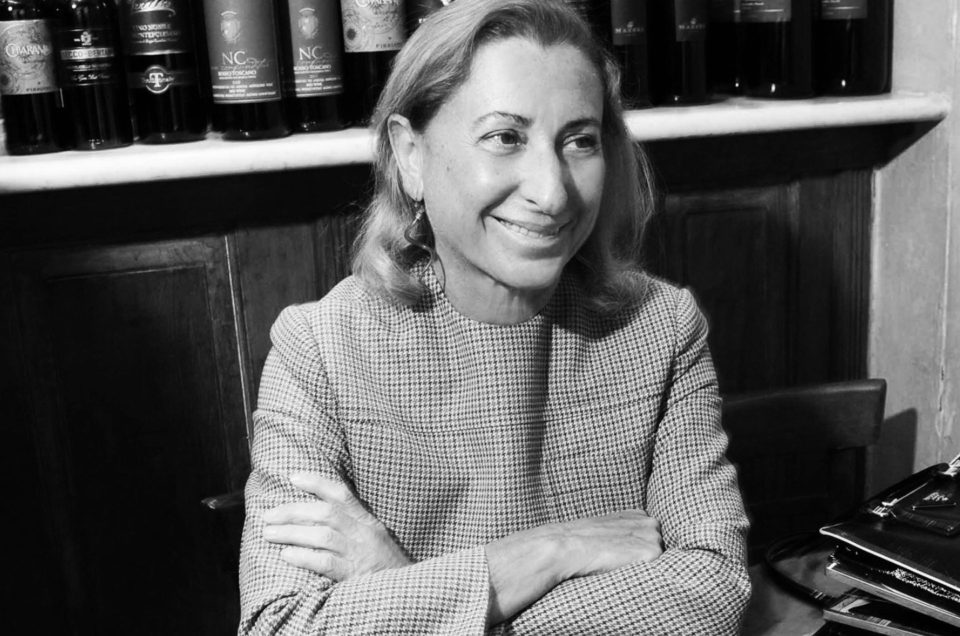 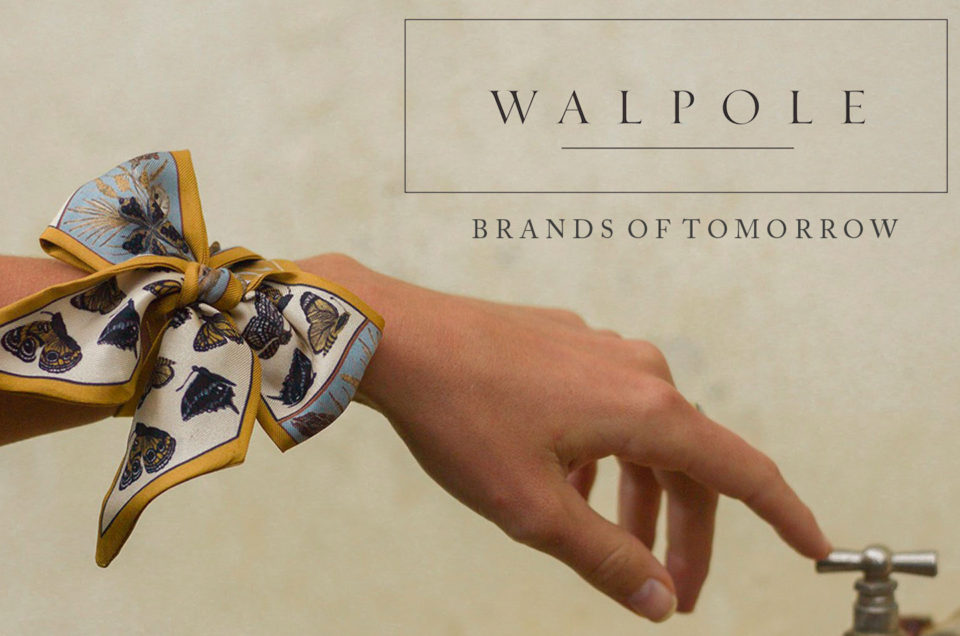