THE CHANGING FACES OF HAUTE COUTURE

As we near the end of Paris Couture week, we thought an insider’s view would shed some light on this sometimes private world and the people who sustain it. 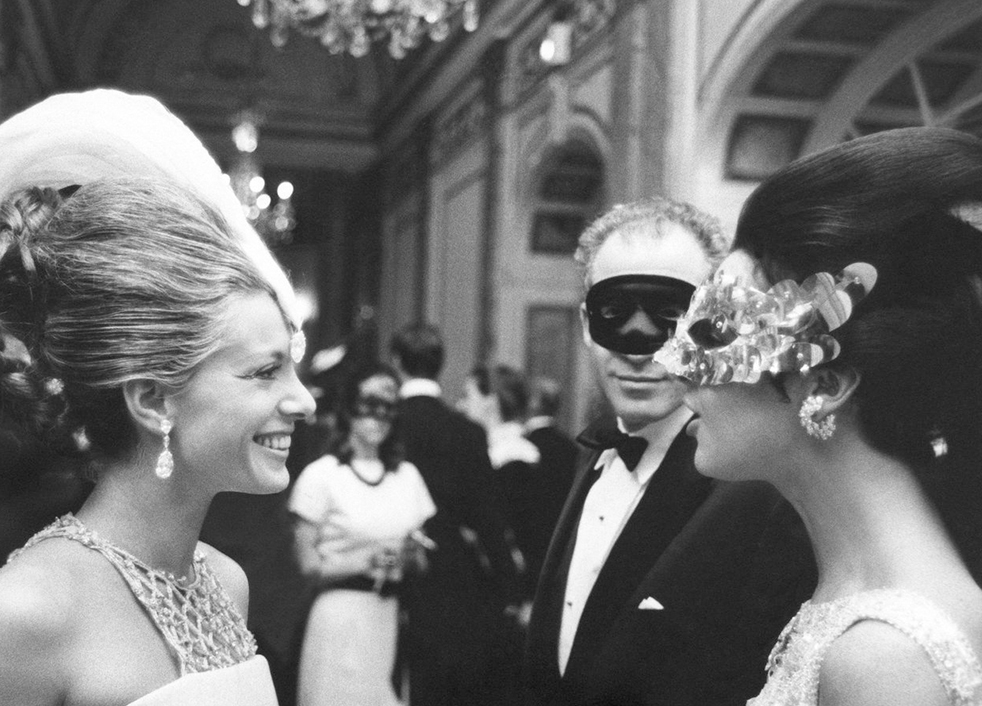 Though the origins of Haute Couture can be traced to the opulent trappings of the Rococo Period at Versailles, fashion historians attribute its modern inception to the 19th Century British designer, Charles Worth. He, along with other prestigious designers, founded the Chambre Syndicale de la Haute Couture (now known as the Federation de la Haute Couture et de la Mode).

The Chambre Syndicale made sure to prioritise French artisans and promote Paris as a fashion hub; for any piece of clothing to be called Haute Couture, it has to be fabricated in Paris. These pieces are made with the finest textiles and the finest attention to detail by exclusively accredited artisans, with literally hundreds of hours being put into each garment.

Unlike ready-to-wear, which is bought at boutiques and department stores, the garment is strictly made-to-measure. The Haute Couture client is, and always has been, wealthy – a gown typically costing no less than  £40,000. The high net worth buyer expects to stand out from the crowd and it will be the brand’s responsibility to accommodate their preferences and time schedule.

The Haute Couture process is a lengthy one, which requires over ten fittings and can take almost a year to complete. To minimise face-to-face fittings, brands will have dressmaker forms that reflect the exact measurements of the client’s body. This is especially useful when the client lives on the other side of the world.

Haute Couture’s place in the fashion industry is a cherished and important one. Whilst ready-to-wear is essentially a commercial business, Haute Couture is a celebration of art, creativity and craftsmanship. There are brands focused solely on Haute Couture with no ready-to-wear channels: Franck Sorbier, Yiqing Yin, Guo Pei and Ulyana Sergeenko. Because of brands like these, as well as their distinct clientele, the industry can sustain the best creatives and artisans whose craft would otherwise die out and be forgotten in favour of fast and cheap.

So who actually buys Haute Couture? When Charles Worth created the House of Worth in 1858, his clientele primarily consisted of European royalty and American nouveaux-riches. Since then until the 21st Century, the Haute Couture client was usually American or European. 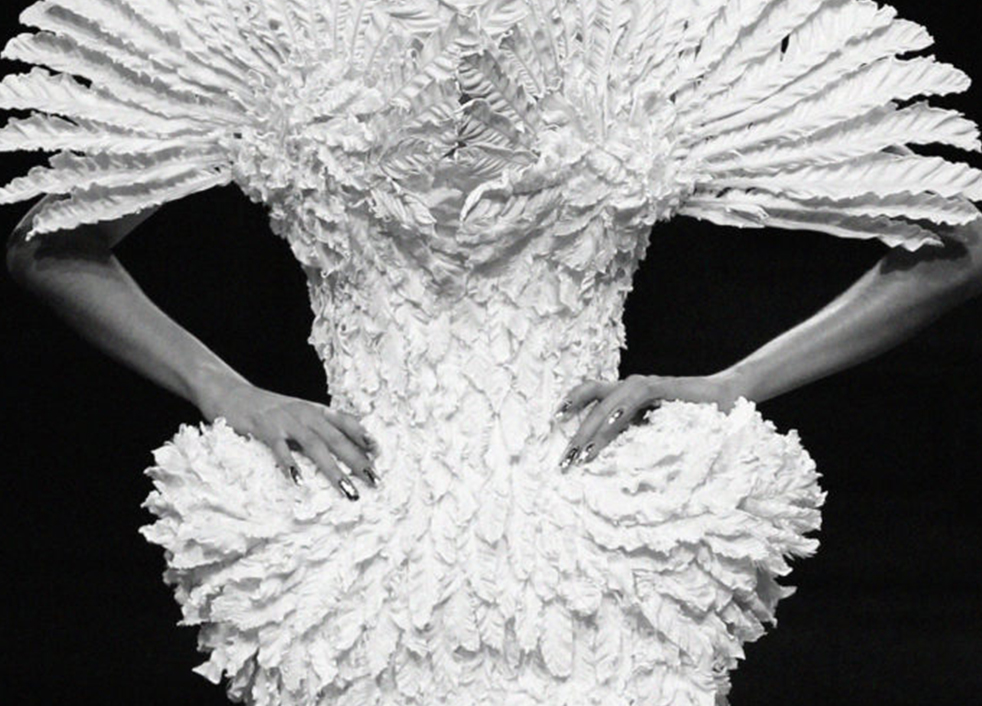 With the changing economic climate, however, the current high net worth individuals that invest in Haute Couture are those from China, Russia and especially the Middle East. The Arab market, which generates approximately 35% in annual sales growth a year, is likely to remain as Couture’s biggest benefactor. And although Haute Couture attracts a celebrity audience, many red carpet moments are crafted by press departments. However, there is a small and highly international clientele whose identity remains discreet and elusive.

The big names of Couture traditional customers included Ivana Trump, Nan Kempner, Anne Bass, Babe Paley and Lynn Wyatt- wives of oil tycoons, media gods and heiresses. These are the women who dominated the fashion landscape in the 20th Century. Today, there is a new breed of Haute consumers; Elena Perminova, Sheikha Mozah bint Nasser Al Missned and Queen Rania of Jordan are just a few of the current, and more high-profile, Couture customers. Although the clients have changed, the respect for craftsmanship and art remain the same. 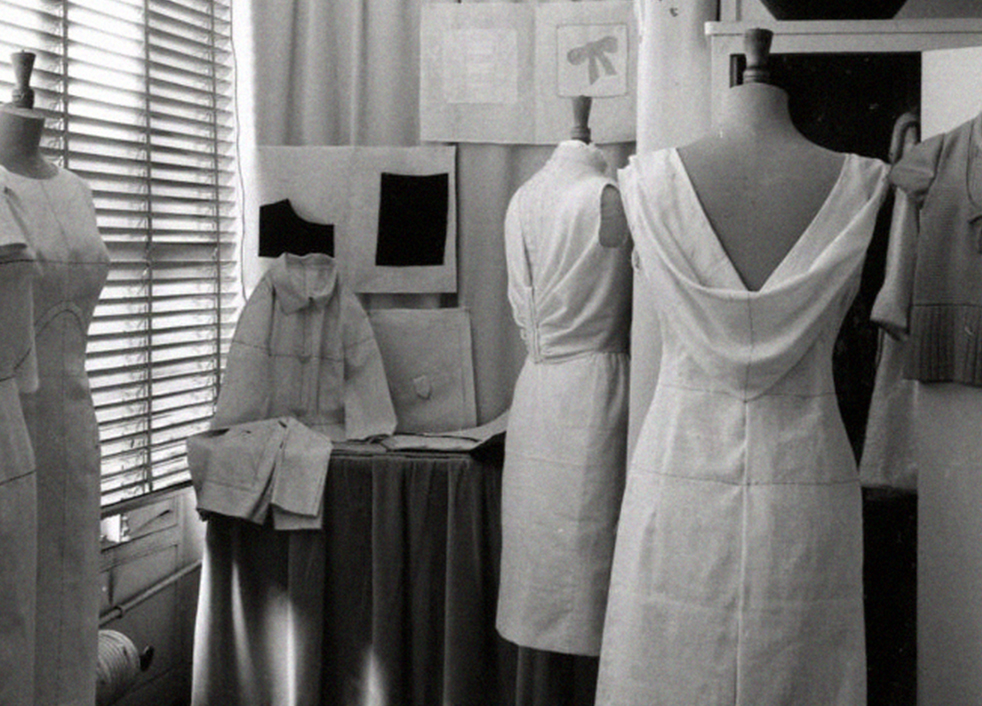